Is a group of People who believe that Child Abuse Prevention is Priority.


All members swear an Oath to Protect Children.

On this Day, I stand by My Brothers and Sisters.

I stand shouldre to shoulder with each and every One of You.

Together We stand for a common Cause.

That Cause is to Protect all Children, and to focus on reducing the ammount of Lives impacted by Child Abuse.

Child Abuse Prevention is My First Priority from this Day forward.

I swear to be aVoice for the Voiceless.

I will always Listen.

I will always Believe.

It is My Duty to Protect the Innocent.

I swear to always uphold and maintain an attitude that displays Myself in a manner that reflects the Vision, Purpose and Goals of Soldiers Of P.A.I.N. never jeopardising or endangering there reputation.

I understand that Soldiers Of P.A.I.N. is a Social Club created by People Against Intentional Neglect P.A.I.N. for the purpose of Protecting Children in Australia.

I swear to Respect My Brothers and sisters, and to always be there in times of action Against Child Abuse.

If I see a Child in Danger, I will do everything within My capabilities to ensure the Safety, Security and Well-Being of that Child.

I swear this Oath is sworn of My own accord, and I do this before all of You. With Heart and Soul.


Currently We have Chapters in South Australia, New South Wales, Victoria, and Tasmania.
We are working on Chapters in Northern Territory and Queensland.

Soldiers Of P.A.I.N. is an International Social Club. 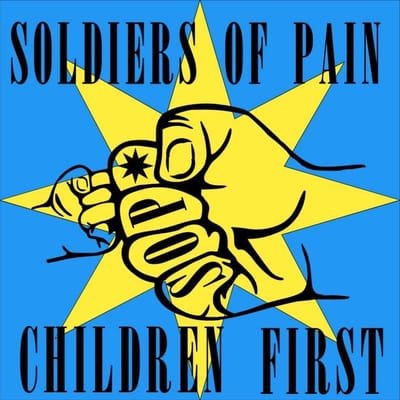 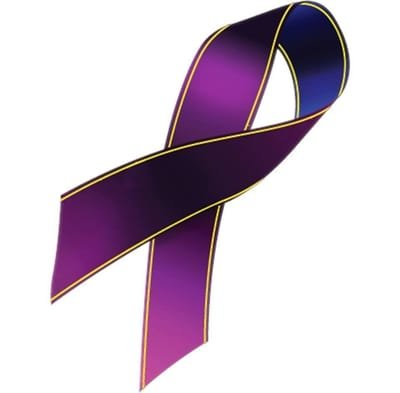 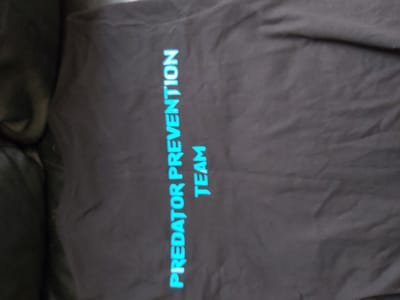