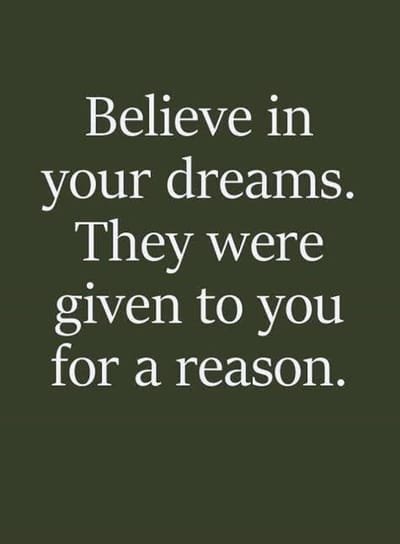 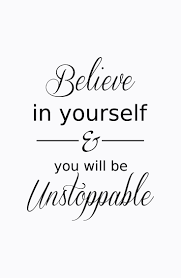 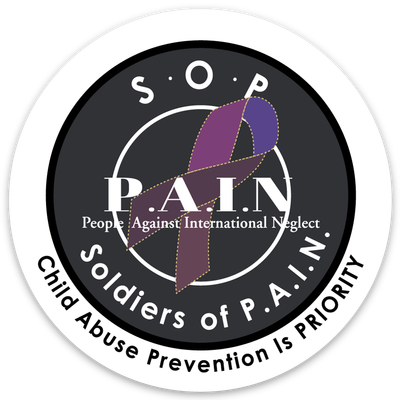 People Against Intentional Neglect P.A.I.N.
Created in 2012, becoming an Australian Registered and run Charity since 2013.
That Raises Awareness for Child Abuse Prevention in Australia and across the World.

We believe at P.A.I.N. that Every Day is Child Abuse Prevention Day,

P.A.I.N. was Founded in 2012 by Ron Waters.
A Father and Grandfather. A Survivor of Institutional Sexual Abuse as a Child for many, many Years.
Ron created P.A.I.N. to reduce the dramatic escalating statistics of Child Abuse in Australia.
Child Abuse is currently a Pandemic in Australia. With a recorded average of 370,000+ Children Abused in 2017.


In Australia We have had a 500% increase in Recorded Child Abuse Cases, Nationally. Over the past 4 Years.

With a History that dates back Decades of Child Abuse from Institutions, Churches, Services provided by the Australian Government to Protect Children.

Australian Royal Commission's have clear Evidence of a Failure in the Governments behalf when it comes to Duty Of Care.

An accountability and hefty sentence are needed for all People Involved in the Abuse and keeping it Secret.

A Sentence of No Less than 25 Years with No possibility of Parole, should be imposed to any Person who Abuses a Child.

If that Person is a Person of Authority who has been given the role to Protect that child, then an extra 25 Years will be added to the 25 Years already imposed.

If an offender is Released and commits another crime a Sentence No Less than Life In Prison is to be served.

I urge You to get Serious about Child Protection in Australia.

And to show Australia says No.

We demand that We have Penalties that deter Predatory Behaviour and Crimes.

We The People of Australia.

The Fathers and Mothers, Aunties and Uncles, Grandfathers and Grandmother's, Brothers and Sisters.

Demand that The Australian Government and Law Makers.

Take there Role of Protecting Our Future Seriously.

And by doing this, set a standard Second to None.

Prime Minister. Australia doesn't want to be known as the Predator Safe Haven of the World any longer.

It is up to You as Our Leader to address this Pandemic. And Lead Australia to a Safer, Fairer Future for all.